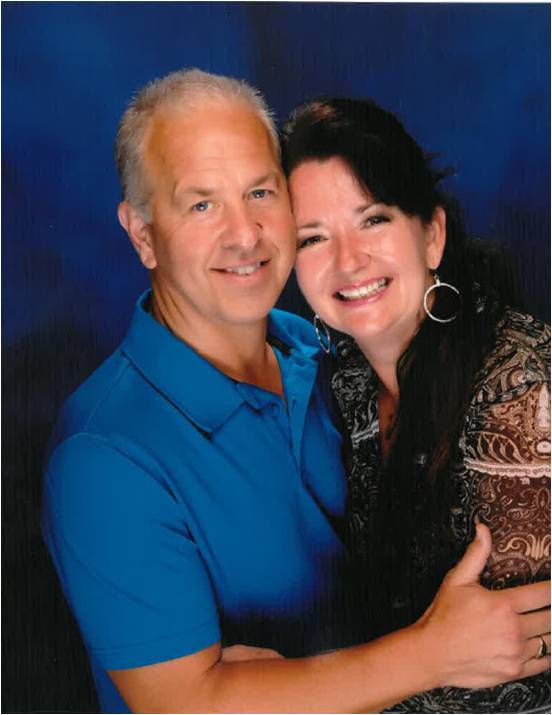 Mark and Becky Johnson are the Lead Pastors of Jubilee Worship Center in St. Cloud, Minnesota – a church they started in March of 1998. Their vision for Jubilee is to enable as many people as possible to Experience God, Love Others, and Transform our World. They have a heart for pastors, the body of Christ at large, and the Central Minnesota area. Mark and Becky believe God is moving powerfully today wherever people are hungry and open. God is uniting His body and equipping them to move in the power of the Holy Spirit. God is restoring prophetic and apostolic ministry to His church, so that the saints can be brought to maturity and be equipped for fruitful ministry (Ephesians 4:11-16). Becky oversees worship and arts at Jubilee as well as the Jubilee Kids ministry.

Mark and Becky both grew up in Christian homes and became Christians at a young age. Mark and Becky were married in 1977, and have been Lead Pastors since 1982. They have three adult children and eight grandchildren. 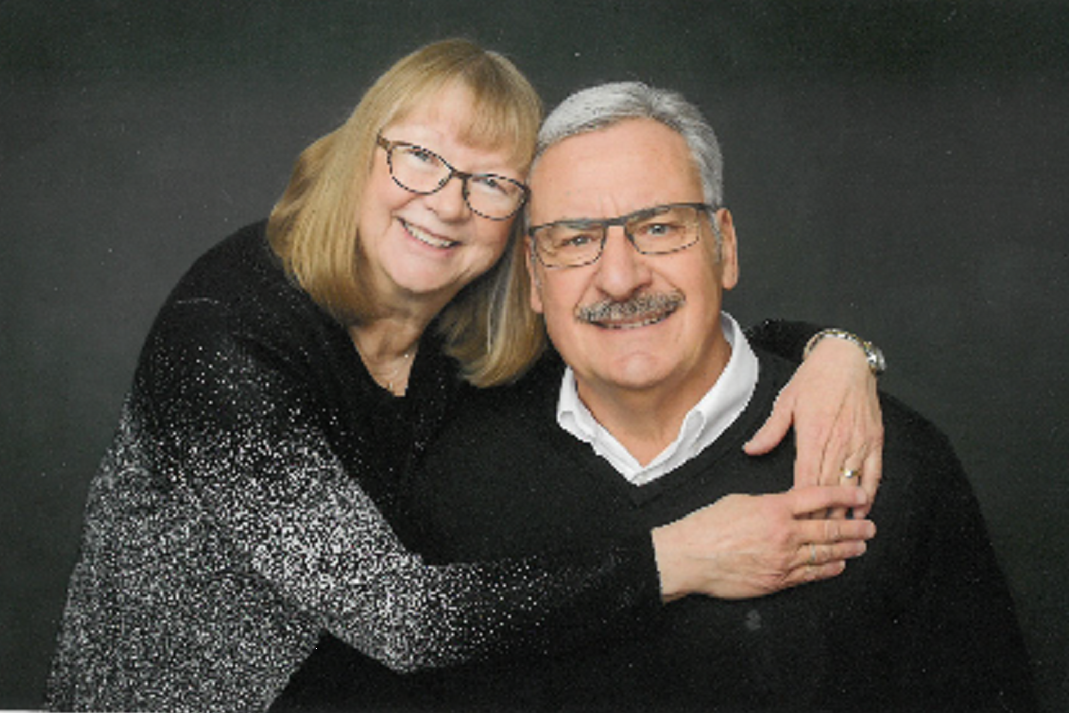 Larry and Rita Atkinson have been members of Jubilee since 2009. In 2017, Larry completed two years of ministerial training and was credentialed as an associate pastor at Jubilee. In addition, Larry and Rita serve as elders of Jubilee.

Larry and Rita were drawn to Jubilee because of the biblically sound preaching, the use of the spiritual gifts which is encouraged, the exuberant worship style, and because of the culturally diverse congregation. Larry and Rita love the Jubilee family and are excited to see what God has planned for the future of His church.

Larry and Rita were married in 1974 and have lived in the St. Cloud area since 1980. They have three adult daughters and four grandchildren. Larry retired from the police department a few years ago where his service included being a sergeant for the St. Cloud Police Department and a captain for the VA Police. 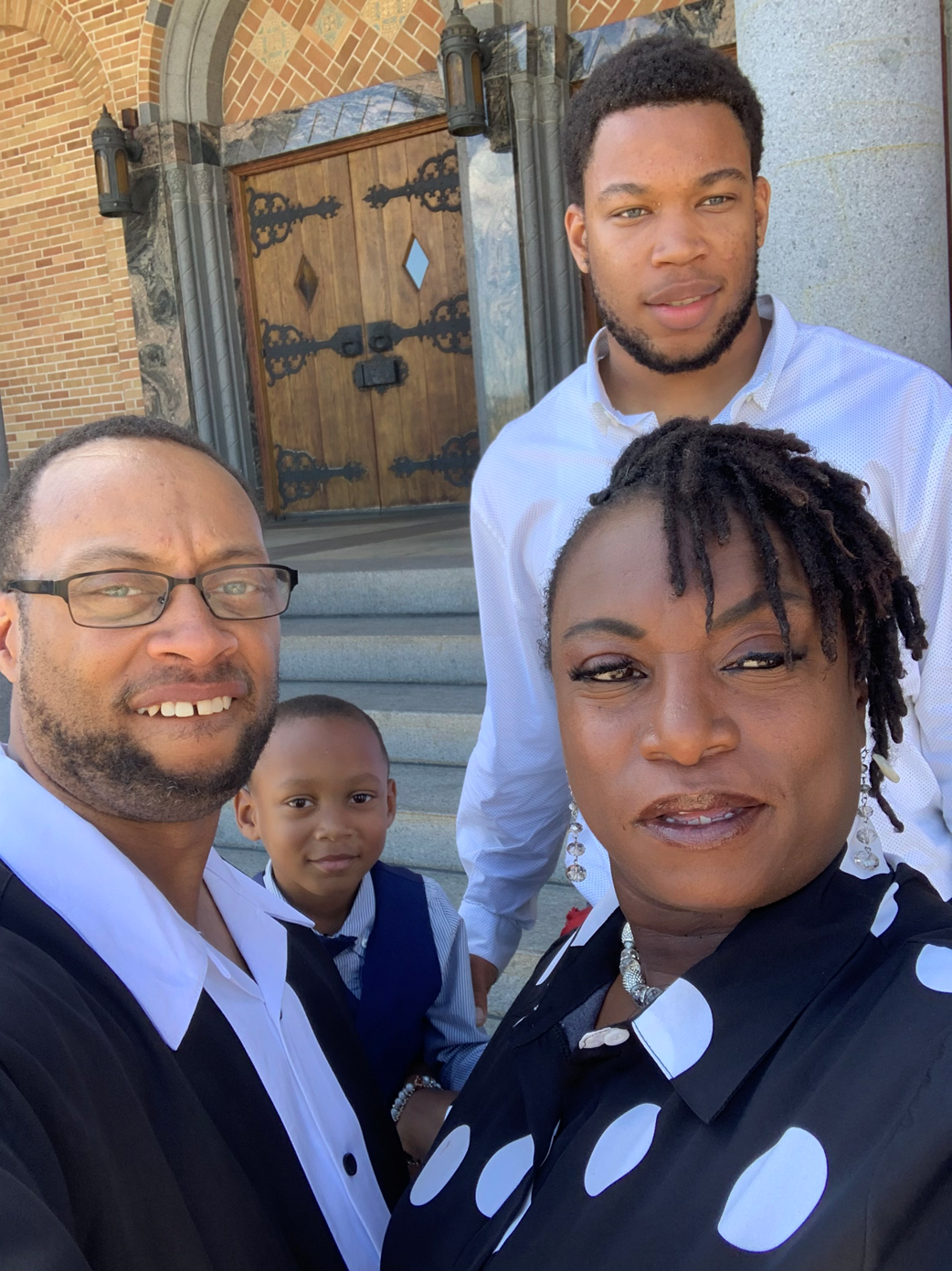 Pastor Buddy is serving as Family & Outreach Pastor. He is leading our youth group (teens) and helping Jubilee be more engaged in our community.

Find updates regarding worship services and events and share moments of your own #JourneyWithJubilee on social media!